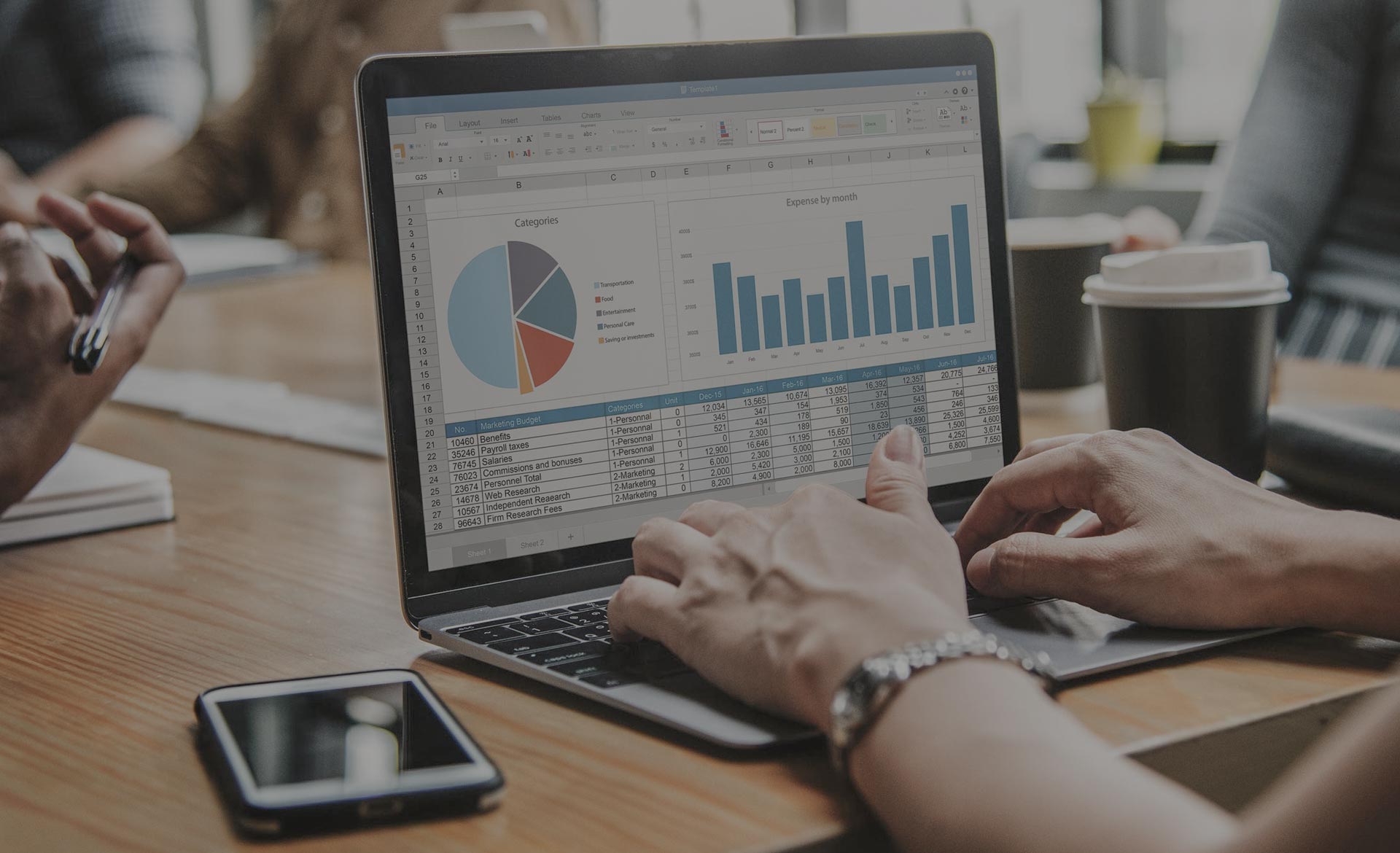 While some countries such as Germany are avid consumers of PISA data, others such as the U.S. are much less concerned about PISA scores. In most cases, reactions to PISA scores appear largely based on notions of national pride, in where the country falls in the league tables of results. But the scores tell us much more. The PISA scores are a good index of the future quality of the labor force in each country, and the quality of the labor force in turn has been shown to be a decisive factor in determining the long-run growth rates of nations.

For the last quarter century, economists have focused on why some nations grow faster than others. Economic growth is what determines the future economic wellbeing of societies, and apparently small differences in growth rates have enormous implications for future income levels.

Until recently, this research focused on school attainment – driven both by the extensive work on individual earnings and by the ready availability of such data – in order to characterize differences in skills of workers around the world. Starting around 1990, economists began studying the determinants of long-run growth (e.g., Romer 1990; Barro 1991; Mankiw, Romer, and Weil 1992). While there were some disagreements about how to do this analysis and how to interpret the results, a key point is that virtually all such studies measured skills by school attainment.

In short, growth is tightly tied to the skills of a country’s population, and international tests such as PISA and TIMSS do a good job at measuring these important labor-force skills. Moreover, once measures of what students know are put into the growth models, years of school attainment offer no additional explanatory power.

As better data from the international assessments have become available, the importance of educational quality in determining economic wellbeing has become undeniable. Specifically, differences in the long-run growth of nations are closely linked to international test scores (Hanushek and Woessmann, The Knowledge Capital of Nations, MIT Press, 2015). Figure 1 shows the relationship between test scores and average GDP growth rates per capita for a selection of countries between 1960 and 2000.

Measurement matters. This shifts the policy focus immediately from just school attainment to the more important issues of school quality. 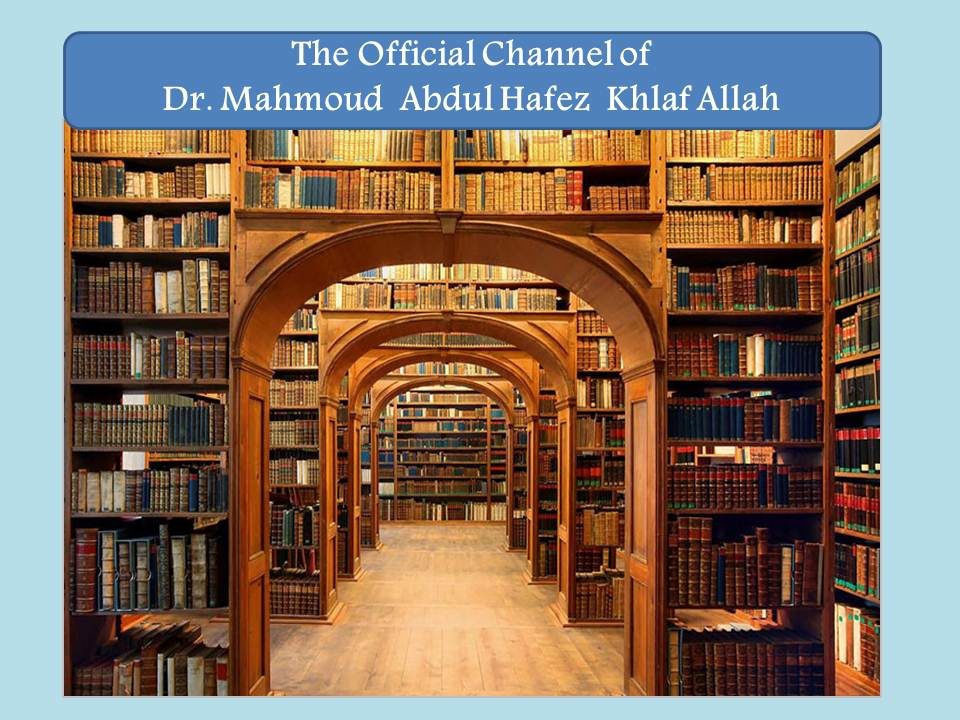 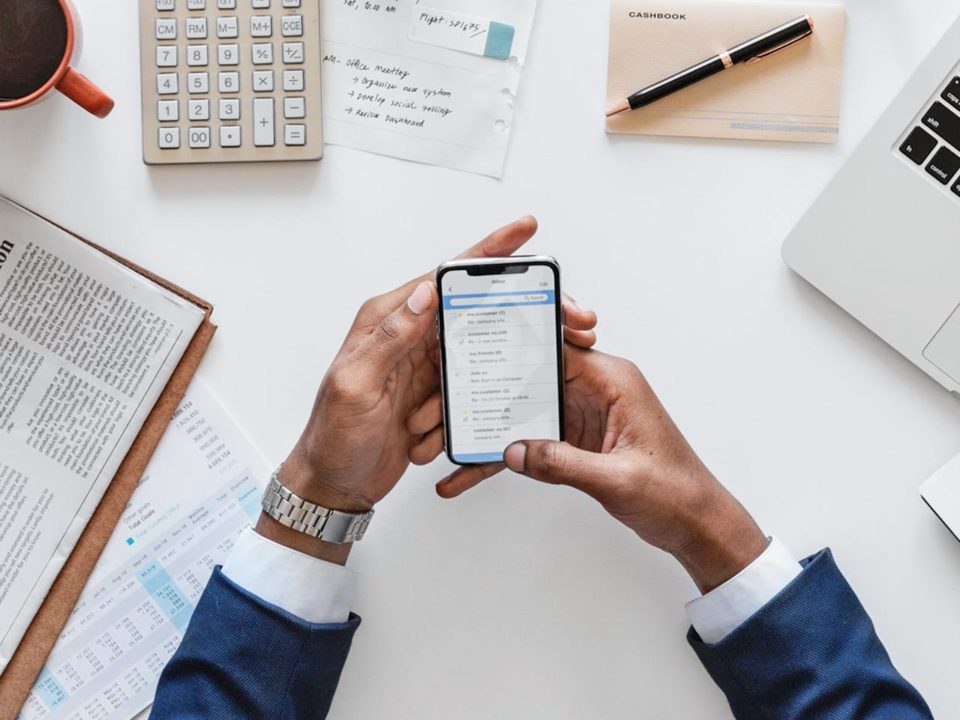